Denise Richards is in on the joke. The actress referenced her infamous quote about happy ending massages in her new Real Housewives of Beverly Hills tagline.

“My life may not be a fairytale, but I’ll always get a happy ending,” Denise, 49, declares in the opening for the series.

The Bold and the Beautiful star, who joined the show last year, made headlines when she admitted that she encouraged husband Aaron Phypers to get a “happy ending” massage during season 9.

“He’s the only guy I had ever been with that had never had one,” Denise told the her costars during a May 2019 episode. “I was like, ‘You have to try it.’”

LoveAndyC@LoveAndyC
#RHOBH Taglines! Have a fav? 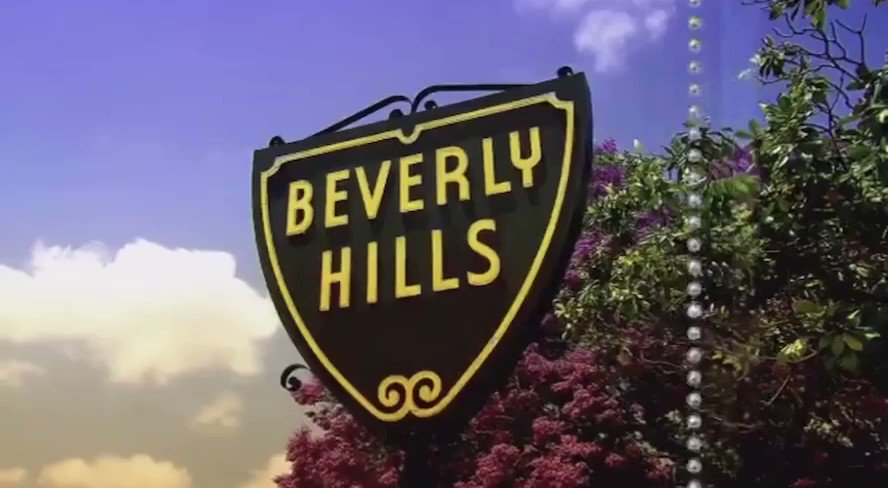 143 people are talking about this
“Why is everyone acting like such a f–king nun?” the singer said on the episode, before making a confession of her own about husband Tom Girardi. “I don’t know any man in my life that hasn’t f–ked hookers. I’ve never heard that come out of Tom’s mouth but I know he was a young man.”

During the RHOBH aftershow, Denise admitted that she was “nervous” for her remarks to air.

“Am I going to get arrested?” she quipped at the time. “When I said that about the happy ending, I heard f–king crickets and I was like, ‘Holy f–k. I don’t know these women that well and I feel that they’re probably judging me right now.’”

Denise, who married Aaron in September 2018, told Us Weekly exclusively how her husband feels about her NSFW comments about their sex life on the show.

During season 10, Denise and Aaron’s marriage will be questioned after Brandi Glanville claimed that she has hooked up with the soap star in the past. While one source told Us that Denise denies any romantic past with Brandi, another insider claims that the Drinking and Tweeting author has proof of the hookup.

Entertainment TonightOpens in a new Window. was first to report the taglines. Scroll through to read all of them:

“You never know what to expect when I’m expecting.”

“Break a leg? Not in these heels, honey.”

“Life is an audition and honey, I am getting that part.”

“My life may not be a fairytale, but I’ll always get a happy ending.”

“The secret to life? Dance like everyone is watching.”

“I won’t settle for anything else than everything.”

“Around here, there’s more than just dresses in everyones’ closet.”

The Countdown Is On

Everything You Need to Know About April’s Super Pink Moon

Chris Evans Says He Has a ‘Soft Spot...

Lindsay Lohan Will Release Music for the First...